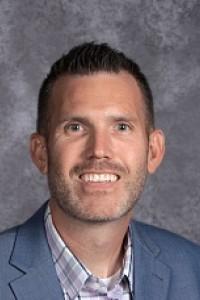 Mr. Newell enjoys working with all the students, staff, parents, and community members of Bethalto Community Unit School District #8. He believes that every student can reach their greatest potential! 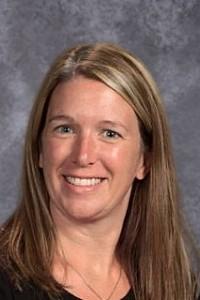 I am very excited to begin this school year as an Assistant Principal at Civic Memorial High School.  I have spent all of my life in the area and live in Bethalto with my husband Josh and son Hudson. I enjoy camping and spending time with family and friends.

I am truly blessed to work with such amazing students, parents, staff and community members in the Bethalto School District. I am looking forward to a great year at Civic Memorial High School.

I value your feedback and am happy to answer any questions or concerns that you may have. 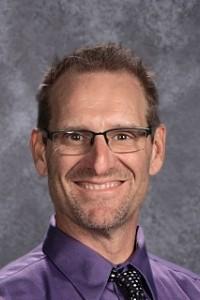 My name it Todd Hannaford and it is a pleasure to work at Civic Memorial High School for the second time in my career.  I grew up in a small town about two hours East of here, Fairfield, IL.  I received my undergraduate degree from Eastern Illinois University and my Masters in Educational Administration from SIUE.  I have been a teacher/administrator in the Bethalto School District for 24 years.  It has been a pleasure to work in this district as Bethalto is my home.  In total, I have worked in the education field for 29 years serving in different capacities.  I have not only served as a principal, assistant principal and dean of students but I have also served as a computer aide, a Science teacher and a 6th grade teacher in a Catholic grade school.  All duties have prepared me for this time in my life.  I love working with the students as they move through their academic careers.  I love connecting with parents and the staff in the Bethalto School District are second to none.  It has been an honor to serve the Bethalto School District.

As I begin the 2018 school year I will dawn the hat of Assistant Principal and Athletic Director at Civic Memorial.  This will be a new role for me as to which I am extremely excited about.  I appreciate the opportunity to follow in the footsteps of the previous excellent AD’s.

Athletically I participated in football, wresting, baseball, softball and have a deep love for so many different sports.  I have had the opportunity to serve as a coach in basketball, wrestling, football and baseball.  I look forward to being ever present and the numerous athletic events during the school year.  I know that I will thoroughly enjoy supporting and monitoring the events that occur at and away from Civic Memorial.

I am thankful that myself and my family are actively involved in the Bethalto community as we attend and serve in a local church.  I have been happily married to my wonderful wife, Wendy, for the past 23 years and we have three children, Ethan (18), Malynn (16) and Bella (12) who are all active and engaged in the Bethalto School District. 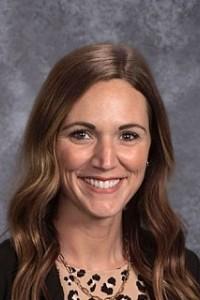 It feels amazing to be back here at CM! I graduated Civic Memorial in 2003. I then earned my bachelor’s degree in elementary education with a middle school endorsement in language arts from SIUE. I received a teaching position in the Alton School district and in 2010, I received my master’s degree in administration from McKendree University. During my 11 years at Alton Middle School, I taught 6th, 7th, and 8th grade Title 1 as well as 6th and 7th grade Language Arts. I also enjoyed coaching their competition cheerleading squad  for three years. Last year, I decided it was time to come back to my hometown to teach and I had a great year teaching 5th grade at Meadowbrook Intermediate.

I am very excited to be the Dean of Students this year! My husband, AJ, and I were both raised up wearing purple and gold and so will our 3 boys (Miles, Hayden, and Cameron)! We love going to the extra curricular actives and  continuing to get to know amazing students and families! I look forward to an amazing 2019-2020 school year with all of you! Go Eagles! 🦅 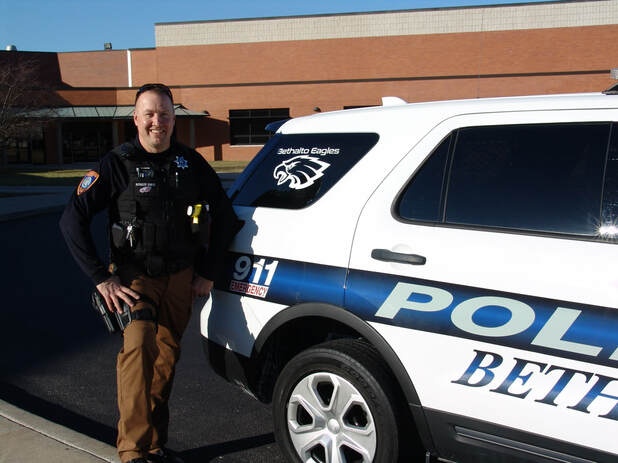 Officer Cato was hired by the Madison County Sheriff’s Office in 1997 and went on to work patrol, worked as a School Resource Officer for the Alton School District, worked as a detective in investigations, worked as an investigator for the Major Case Squad and eventually was promoted to the rank of Sergeant.

On Christmas Day of 2018, Officer Cato retired from the Sheriff’s Office after 22 years.  He took a position with the Bethalto Police Department and is currently assigned to the Bethalto School District as the School Resource Officer.  Officer Cato has three main roles at the schools:  Educator, Informal Counselor/Mentor, and Law Enforcement Officer.

Officer Cato hopes to make many positive relationships with students and hopes to help them make good decisions so that they are adequately prepared to be good citizens after they graduate high school.  Officer Cato is always available to speak with parents or students during school hours.  You can e-mail him with your name, telephone number and concerns and he will contact you as soon as possible.
bcato@bethalto.org